This week like many I had nothing coming through until just before I went on the air at Humanity Healing/Presence Of Light. Yet just before I began I felt the heaviness of so many people who are now rising to greater levels.
So I began to reflect on that and the word re-setting and the talk created itself. 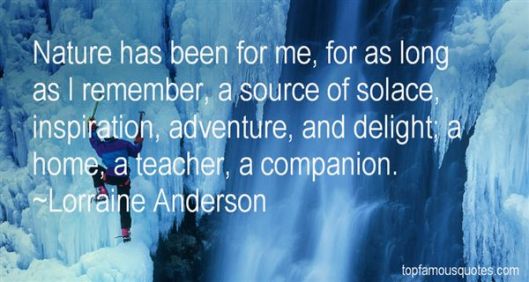 The following was written 27 years ago as part of re-setting my life after an NDE when I felt so very strange and was trying to make sense of what was happening to and around me.

I sit here perched on the branch, that separates fantasy from reality.
I have come through the darkness, into the light.
Isn’t “To be or not to be”, the question humanity have struggled with, for so many generations?
Is it worth the struggle?
For isn’t “To Be Simply to “Be”.
One cannot gauge, with any scientific measure, the scope of “To Be”.
It is everlasting knowledge,
It is spiritual peace,
It is All of the universe,
pulled together in one ray of light.
Traveling towards a destination from its divine origin.
To envision this, is only the BEginning. 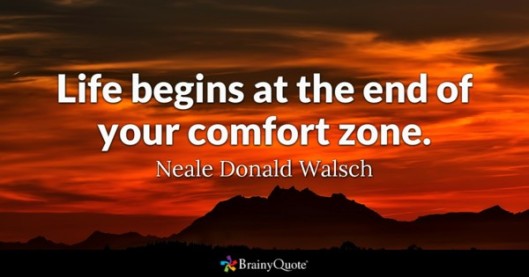 Your life belongs to you. You owe no debt to the being that roused you to this second life.
Neither must you expect this being to guide you or benefit you in any way.
It will not. You must find your own way now.

Links to the show are below…

Evolution Is Not Waiting MP3 @ yourlisten

2 thoughts on “Evolution Is Not Waiting”